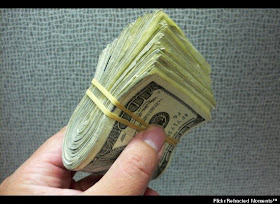 There is currently a $10,000 reward for the capture of the New Jersey Devil, a creature with bat-like wings, a horses head, hooves, and large glowing eyes that stalks the pine barrens of New Jersey. Although many have tried, no one has yet to claim the prize. 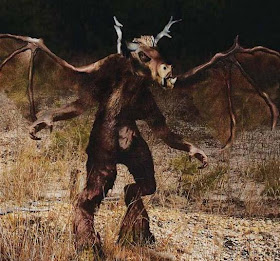 One instance of tracks were reported, (along with loud shrieks), near May's Landing in 1960. Also in 1960, merchants in Camden, namely The Philadelphia Zoo, offered a $10,000 reward for the capture of the Jersey Devil. They said they would build a private zoo to display the creature if anyone could capture it. The reward is unclaimed.
Can you Claim it? ..is it still good?