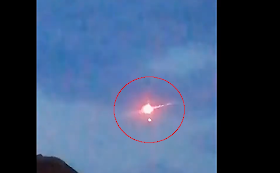 This is a very interesting video from Belgrade, Serbia. It was filmed on April 28th of 2020. So, this is very fresh. The red orb in the sky appears to be dropping out something. This reminds me of a video I saw years ago where the object almost appeared to be melting and pieces were dripping off. I'm not saying that is what is happening here, but it is similar.

Here is what the witness said about the object.

"At around 20:00 PM (8pm) above a neighborhood in Belgrade, out of thin air appeared the light captured on the video. The bright red light looked like it materialized out of thin air, turning more and more bright by the second and disappearing right after. Also, you can see what appears to be a smaller orb coming out underneath it. This light was already seen once above the same area around a few days ago."

Here is the video


It seems there has been a uptick in UFO sightings over the last few weeks. We know that right now commercial airlines are very limited in their flights. I know here in my area we have two flight paths that are normally used heavily, but since the lockdown/shutdown, we are only seeing a few a day or less. So the idea that people are seeing commercial airliners and mistaking them for UFOs, is very low.

Also, we just had the Navy release UFO videos. Even though the videos were leaked online a few years ago, and I was aware of them, this a more formal admittance that indeed UFOs are real. I read about the videos recently in the online version of Popular Mechanics. In their article, there are also a link to download the videos in a much higher quality that we seen when they were leaked a few years ago.

Are you seeing strange things in the sky? Then let us know. 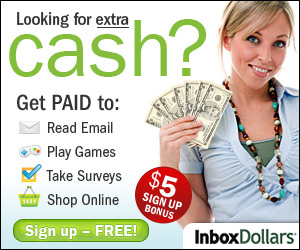